From Monday 27 March to Friday 7 April 2017, the International Exercise Frisian Flag 2017 was held at Leeuwarden AB in the Netherlands. For two weeks, pilots practice flights for both air defense and attacking ground targets. 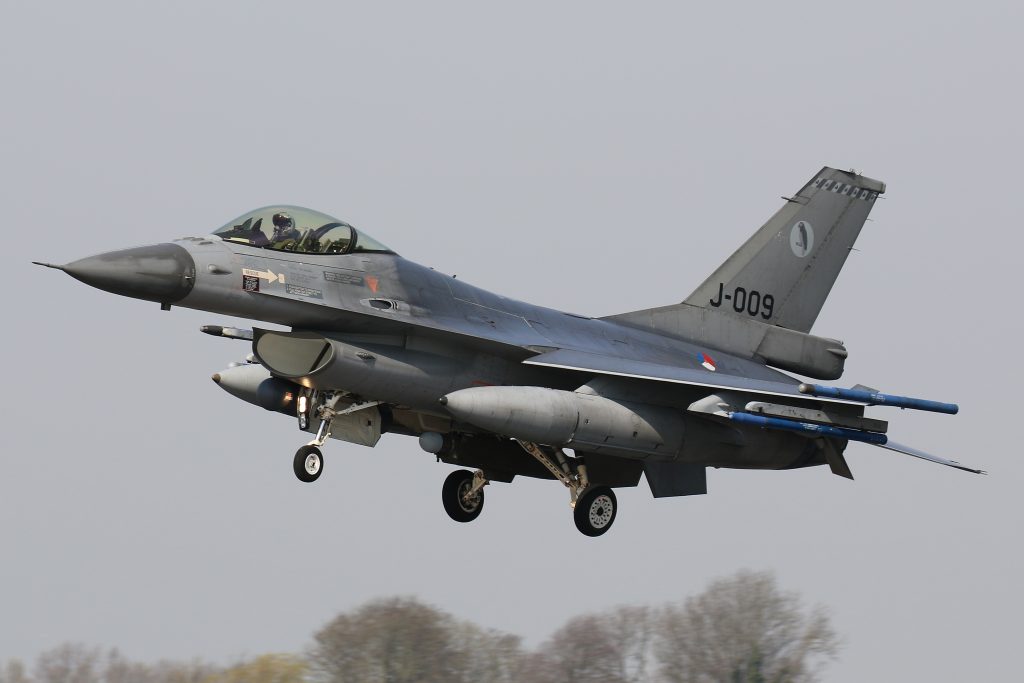 The focus of contemporary missions is increasingly on international cooperation, leadership and precision. One of the main goals of Frisian Flag is to develop leadership skills among the participants. During the Frisian Flag, experienced pilots get the chance to develop in more than usual missions, to work them out and then to execute them. The exercise takes place in the airspace of the Netherlands, Germany and Denmark but will mostly play above sea level. The combat line in the entire training area is carried out by the Dutch and German Control and Reporting Center (CRC), but also a NATO E-3A AWACS carries out assignments from Geilenkirchen.