The Anatolian Eagle Exercise was conducted at the 3rd Main Jet Base at Konya, Turkey. The city of Konya is located in the central region of Turkey, 1200 m above sea level with a population of approximately 2,000,000 persons.

Similar in scope to the “Red Flag” and “Maple Flag” exercises “Anatolian Eagle” is the only tactical training center between Europe and Asia minor. The operational environment covers an area of 300×400 km and without any restrictions over the air space. The Training Center develops scenarios in line with the participant countries and arranges missions according to their training needs. Since the beginning of Anatolian Eagle from June 2001 until 2014, 14 countries were invited and participated in these important exercises. In this period 2,570 aircraft and 30,997 personnel made it possible to perform 21,873 missions. 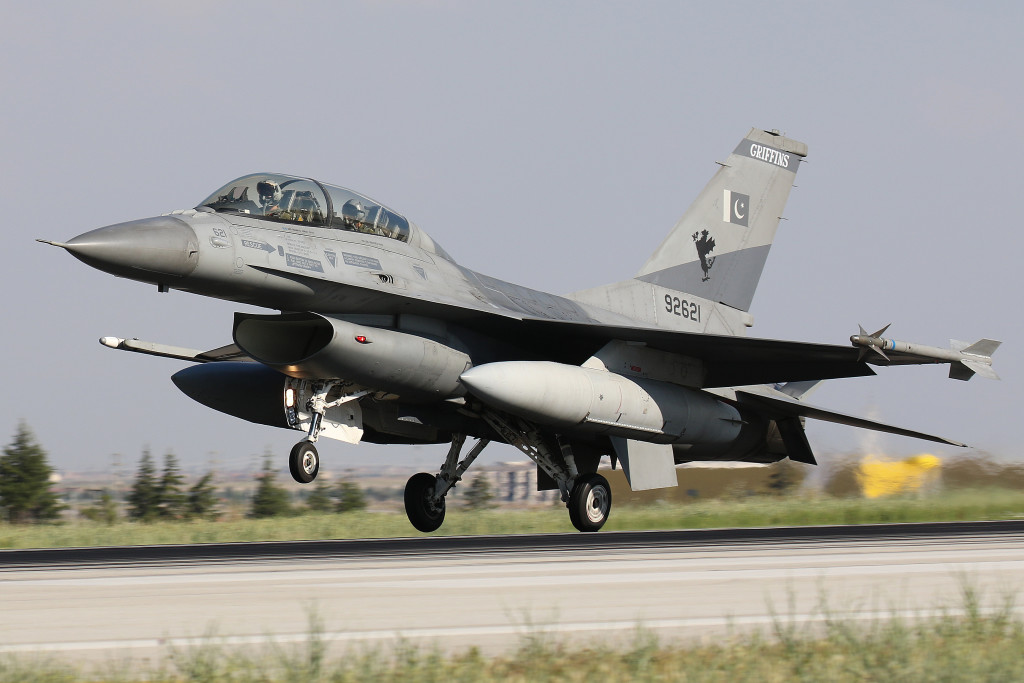 According to the Training Centre their function is aimed to train the participants as they fight on various mission types and train them to survive, and maintain their combat readinessâ€.

Another element of Anatolian Eagle was the use of different ground-to-air defensive systems like the SA-6 Gainfulâ, SA-8 Gecko, SA-11 A/B Gadfly, ZSU-23-4 Gundis, Skyguard Sparrow and Hawk missiles. 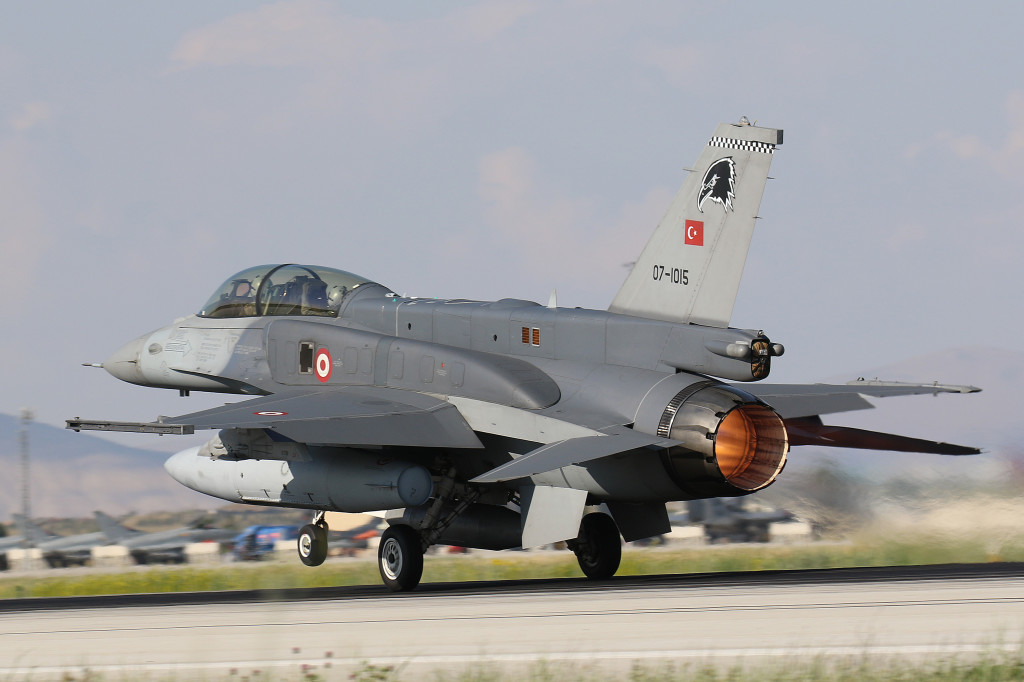 For the very first time Navy as well as Army units participated with this international exercise. The so called RED FORCE was represented by the No 142 Filo (Gazelle) The SEAD missions (Suppression of Enemy Air Defense was exclusively flow by the Turkish Air Force ( No. 151 Filo Tunc/Bronce). All other Turkish F-16A´s took part in Multi Role tasks, together with aircraft from the British Royal Air Force, the Spanish Ejercito del Aire and the Pakistani Air Force. Air to Ground operations were executed by Turkish Phantom. The Pakistani F-16 have received a MLU upgrade bei TAI (Turkish aerospace Industry). A total of 41 aircraft have been upgraded, the last one was handed over in December 2014. In charge for air cover for the Anatolian Eagle exercise was the USAF, which sent their legendary F-15s. Air refueling was provided by a Turkish KC-135R and a German Luftwaffe Airbus A 310.

Modern technology makes things happen NATO AWACS together with Turkish EW-7TA  broadcasted live stream video to the mission control located at Konya, where the officers in charge got a real time view about the whole training scenario.

At the end of the exercise some 1022 missions have been flown by the participating aircraft and crews.

For this year’s event 1350 personnel were deployed. and byt the end of the exercise some 1022 missions have been flown by the participating aircraft and crews. F4E Phantom 2020 77-0306 from 111 Filo “Panter”captured during Anatolian Eagle 2015 on Konya Air Base, Turkey just deploying the parachute after landing. 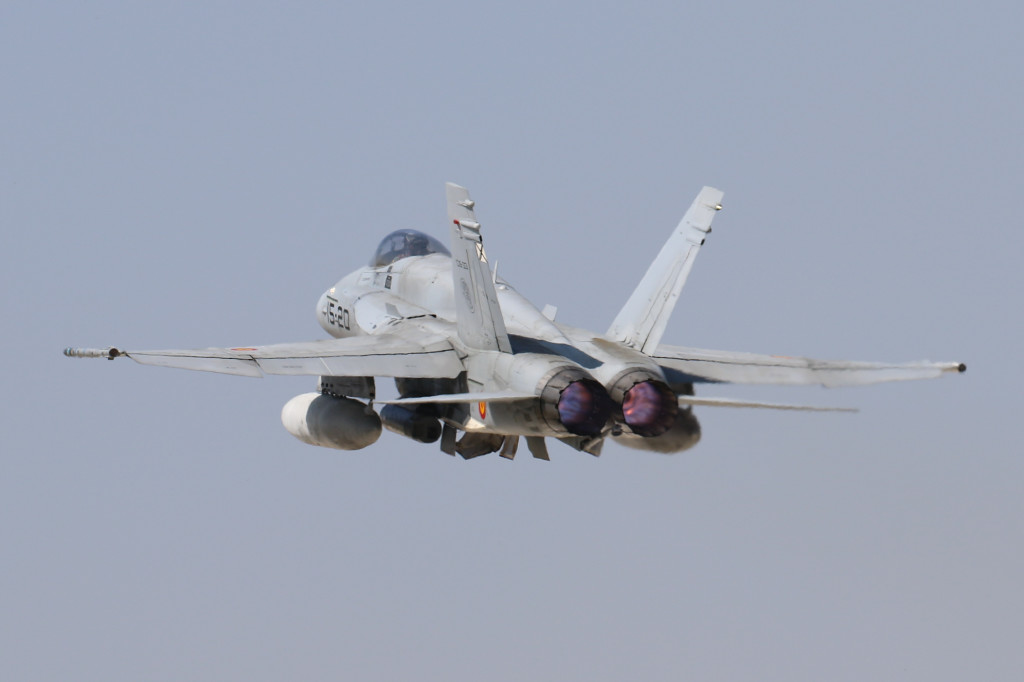