Northern Edge is a biennial Pacific Command contingency exercise which prepares joint U.S. forces to respond to crises in the Indo-Asia-Pacific region. It is designed to sharpen participants tactical combat skills, improve command, control and communication relationships and is used to develop interoperable plans and programs across the armed forces. From 28 April 2017 till 12 May 2017 approximately 6,000 military members took on some challenging scenarios at the Gulf of Alaska and around the central Alaska ranges. Nearly 200 aircraft were participating including the F-35B Lightning II, F-15E Strike Eagle, F-16C Fighting Falcon, FA-18 Hornet and the KC-135 Stratotanker from units in Japan and the United States. 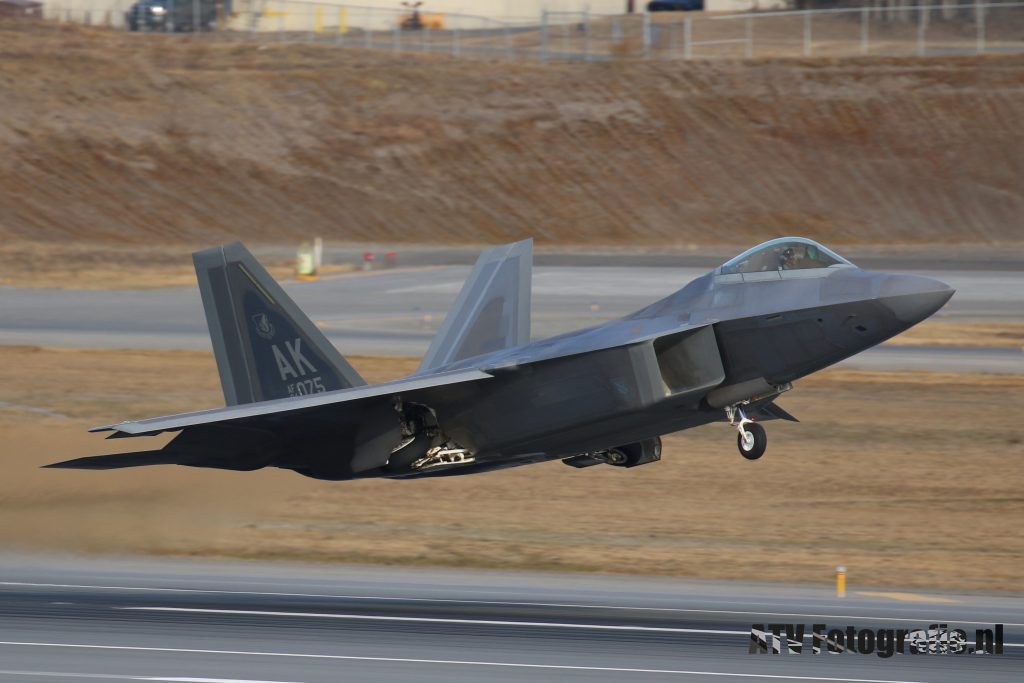 For this exercise the following aircraft and units were based at Elmendorf AFB and Eielson AFB in Alaska. 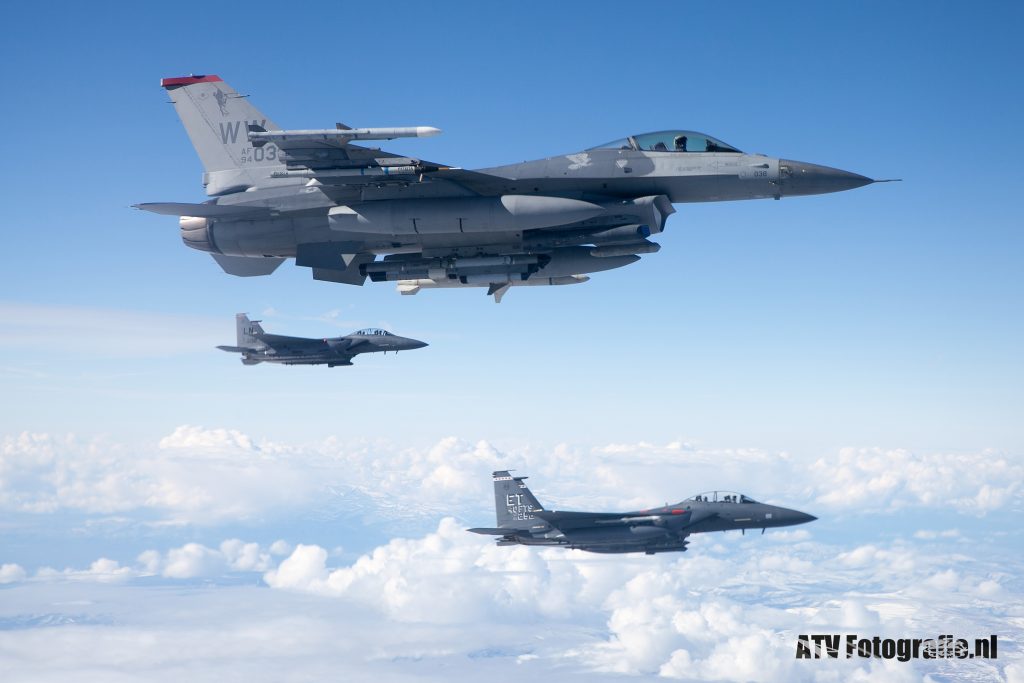 The reason why Northern Edge is an important exercise is that Alaska provides a great training opportunity. The training ranges is Alaska enables training possibilities that cannot be replicated anywhere else in the United States. The amount of ranges and spaces and the setup and the support capabilities in Alaska all combine together to make the best training opportunities and enables the Pacific Forces to really prepare them for the type of fight that they may find in these types of environments all around the world in the near future. 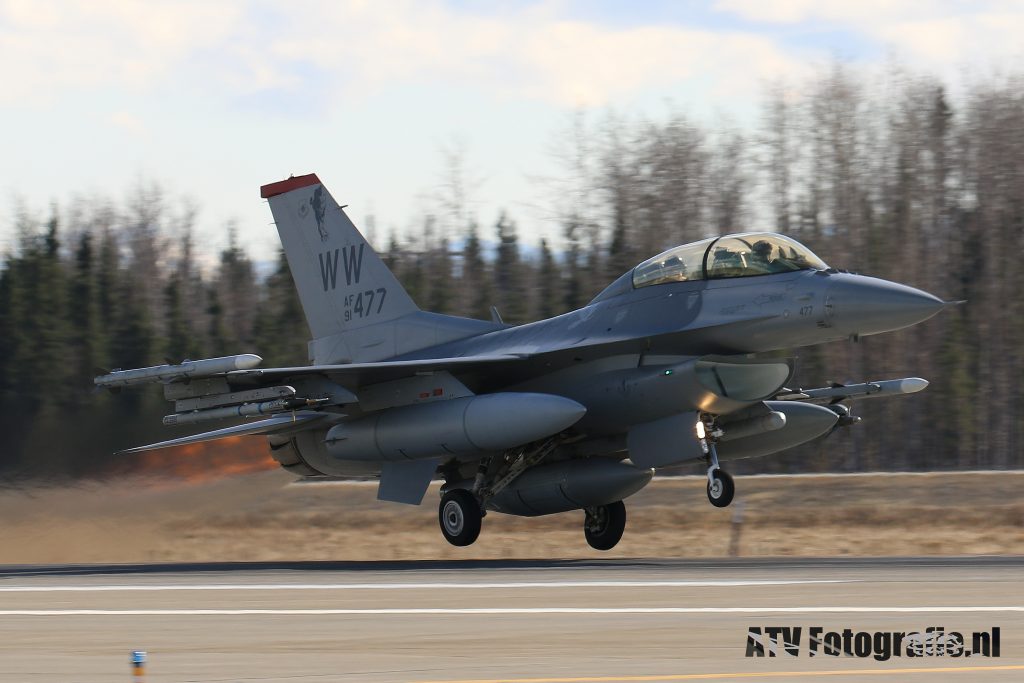